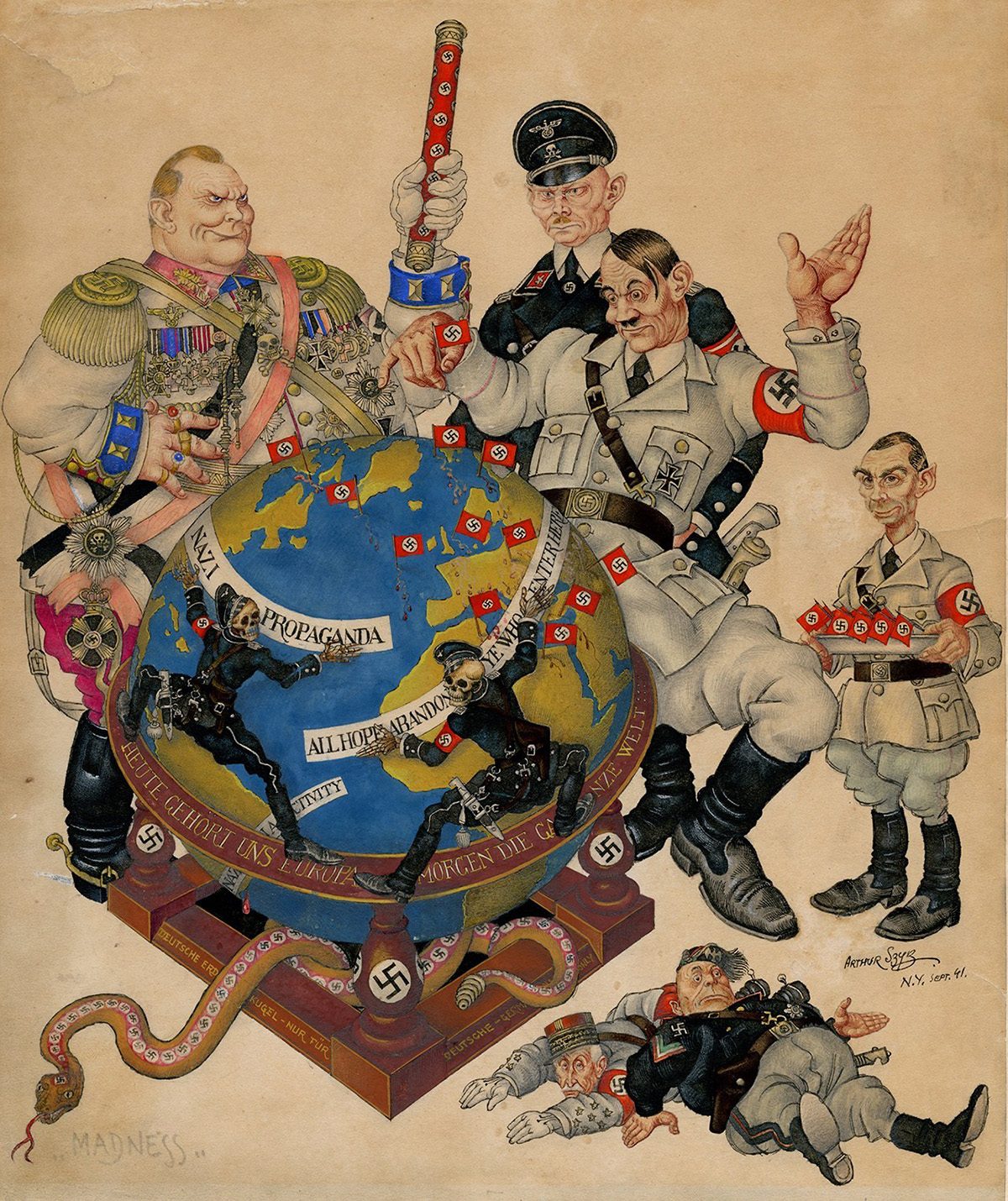 In Real Times. Arthur Szyk: Art & Human Rights (1926-1951) will be open to the public January 28—May 29 and September 1—December 18, 2020 at The Magnes Collection of Jewish Art and Life at UC Berkeley. Uniquely through art, Szyk was one of the first public figures to take immediate, direct action in bringing attention to the Holocaust as it was being perpetrated. The miniature size of his artwork stands in striking juxtaposition to the magnitude of the themes it confronted and the human rights violations it exposed.

Made possible by a generous gift of the Szyk collection from Bay Area-based Taube Philanthropies, the new exhibition includes more than 50 original artworks by Szyk and features two interactive workstations created by UC Berkeley students and Francesco Spagnolo, The Magnes curator.

Spagnolo has supervised nearly 100 students working at The Magnes over the past three years through UC Berkeley’s Undergraduate Research Apprentice Program. “It’s a diverse group of students—some with Jewish backgrounds and some with no connection to Judaism. Szyk’s work speaks to their shared concerns about human rights.”

Miniatures Through a New Lens

UC Berkeley students digitized the entire Taube Family Arthur Szyk Collection of more than 450 pieces for the workstation titled “The Artist’s Gaze, Through a Digital Lens,” which presents each work of art in a high-resolution slideshow. Szyk used motifs drawn from the Bible, history, politics and culture to create searing artistic commentary. He addressed a diverse range of subjects including the U.S. War of Independence, the Holocaust, World War II and the Ku Klux Klan. Visitors can pause the slideshow and zoom in on any image to reveal unexpected details and extraordinary craftsmanship.

For the “Arthur Szyk, Remixed” workstation, students deconstructed more than 50 of Szyk’s works to encourage visitors to examine the characters and motifs individually and then recombine them to make their own political cartoons. New creations can be saved and instantly published online, giving Szyk’s compelling art an even wider audience. The screens of both workstation tablets are projected onto the walls of the gallery for all to see.

A Legacy of Civic Engagement

The new exhibition displays more than 50 original pieces of Szyk’s work created between 1926 and 1951. The works are organized into six sections focused on various aspects of human rights: 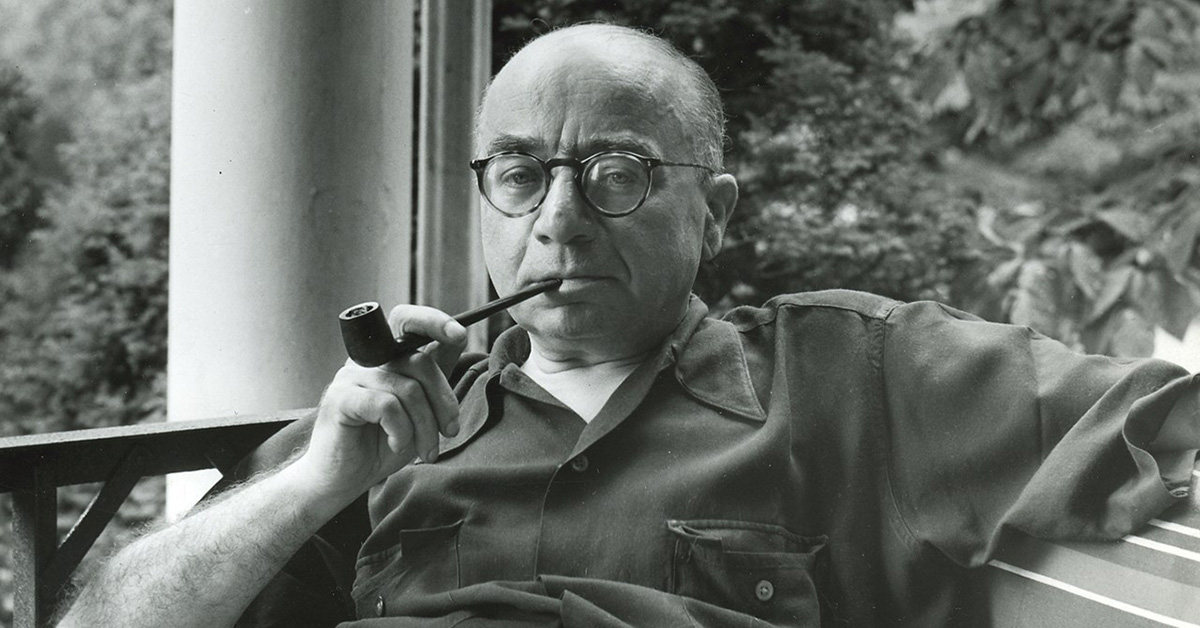 Szyk’s Background and Path to The Magnes

Born into a middle-class Polish Jewish family in 1894, Arthur Szyk led a life framed by two world wars, the rise of totalitarianism in Europe, and the birth of the State of Israel, before his death in 1951. Much of his work centered around these historical experiences. Szyk was raised in Poland, educated in France, traveled to the Middle East and North Africa, and lived in London and Canada before moving to New York in 1940. There he met members of the Taube family who, like Szyk, were emigres. The relationship Szyk developed with the Taube family and the humanitarian lessons embedded in Szyk’s art spurred Tad Taube to ensure the preservation of his oeuvre.

More than 450 pieces of Szyk’s work were moved from a private collection to The Magnes at UC Berkeley in 2017 as a result of a $10.1 million gift from Taube Philanthropies, becoming The Taube Family Arthur Szyk Collection. The gift was the largest single monetary gift to acquire art in the history of the university. An appropriate home for Szyk’s work, The Magnes holds the third-largest Jewish museum collection in the U.S., and the only one of such size in the world housed at a research university.

“Working in the arts, I know what a tremendous rarity it is that the canon of an artist’s work be maintained and protected for future generations,” said Szyk’s great-granddaughter Danielle Mosse, a vice president at Christie’s, the famed art auction house in New York. “Thanks to Taube Philanthropies and The Magnes, Szyk’s legacy as an artist, champion of Polish and Jewish life, and soldier against injustice is secured for generations to come.”

High resolution images of Szyk’s artwork presented in In Real Times. Arthur Szyk: Art & Human Rights (1926-1951) are available for use by the media, with captions, here: https://bit.ly/2FxFwtD

Video interviews with renowned scholars on the importance of this exhibit.

Review of the exhibit in J. Weekly